Green Dragon Friday on the move 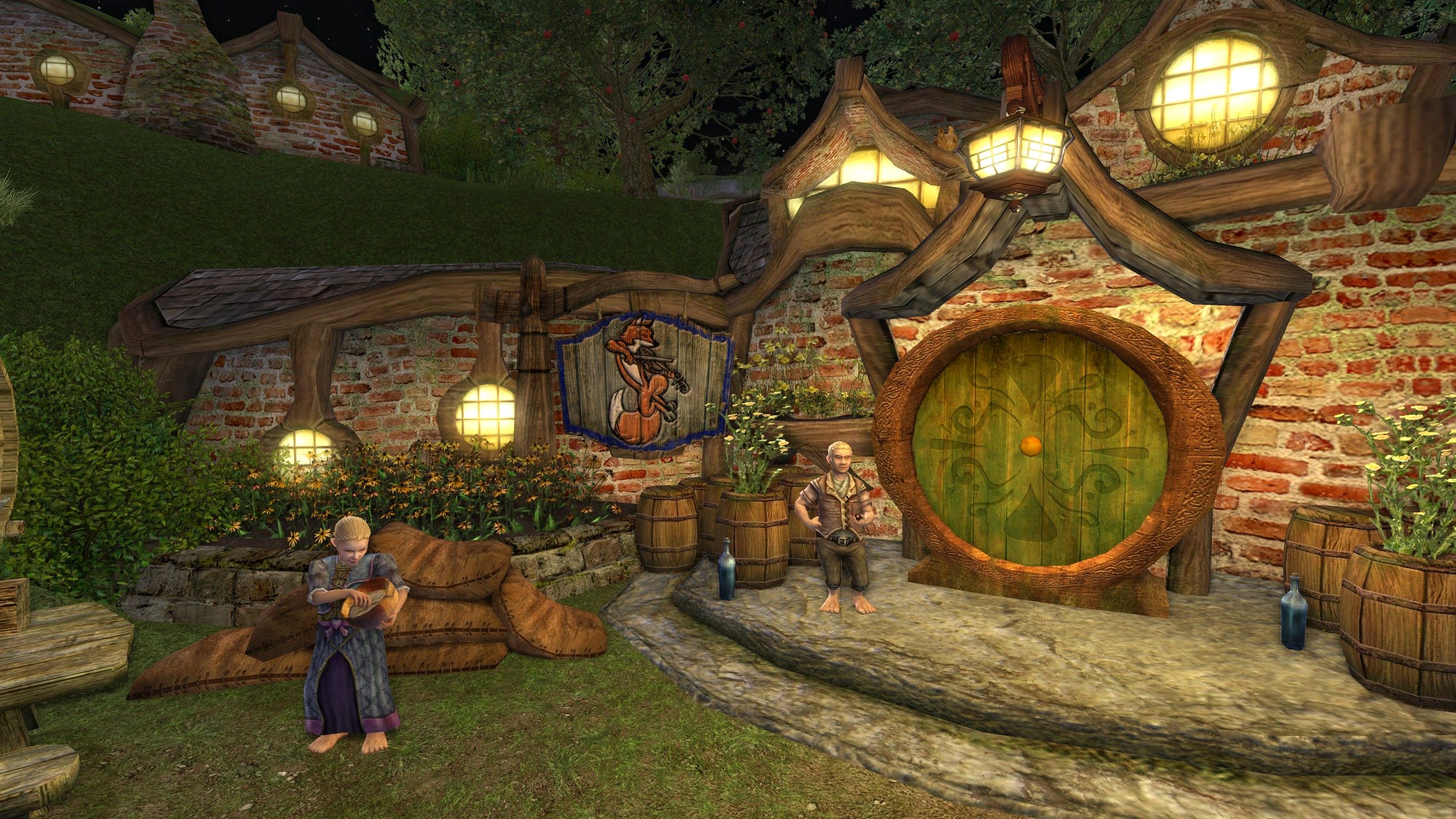 If all goes to plan, the Farmers Faire starts early August. For more than three weeks, Bywater will be a festering pool of chaos, noise and screaming people running around in the Green Dragon, while the mayor eats all the food. Which is no good recipe for a relaxing night at the inn.

So, we’ll do like we usually do: Take Green Dragon Friday elsewhere these weeks, while hoping there will be no silly event encores this year.

Additionally, we always celebrate Bards Day on September 2. This is traditionally done at the Ivy Bush in Hobbiton.

Thus, the plan is as follows:

And then we’ll be back at the Green Dragon again on September 9!