The 2nd Battle of the Greenfields 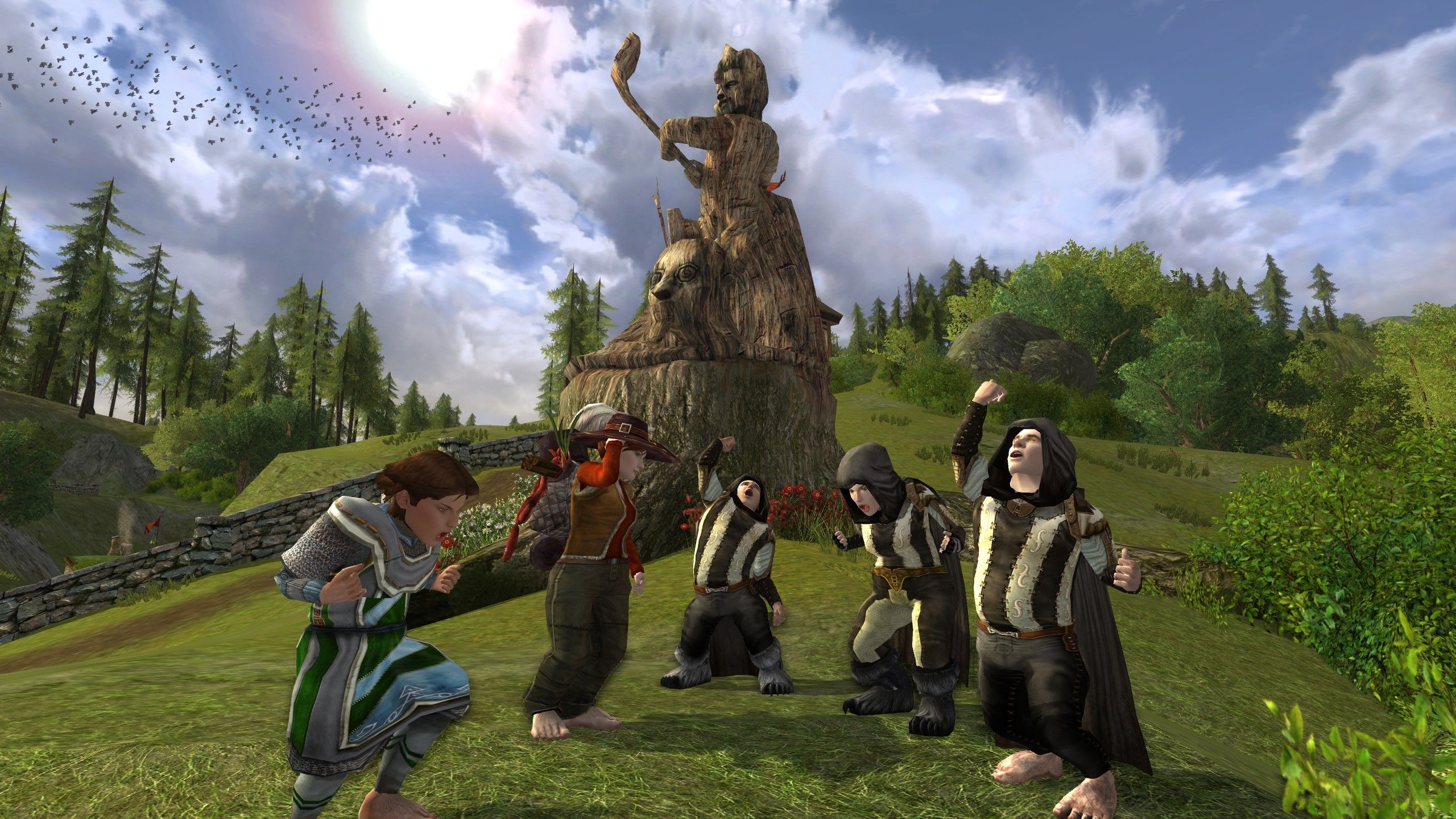 It’s not spring until the Badgers sing!

As usual, we’ll just have to go try find those singing spring badgers in the Shire forests, who greet the spring with song. As usual, we’ll probably be disappointed. So, the Brandy Badgers have a backup musical for the night, telling the tale of … two hapless bards looking to build a golf course on the Greenfields, in honor of their uncle, Bullroarer Took. They didn’t figure that some badgers nearby wanted the field for themselves! Cue conflict, crisis and cutting-edge music! Wonderful wacky wonders and hilarious hi-jinks may or may not ensue!

Welcome to a tale of high drama, low comedy, and soft berries! And lots of grand music. Come join us just to the east outside of Brockenborings Sunday May 2! We’ll be on a small hill overlooking the Bullroarer fence run area, along the road between Brockenborings and Scary.

This is a hobbit-themed tale, although travellers from out of bounds who have good reason to be into hobbit music and badger mythology are of course welcome along! Just don’t block the view of the locals!

Get your tickets early – only 10 berries!

The event will be a musical, based around the real-life songs of Pet Shop Boys. However, the story and song lyrics will all be somewhat LOTRO lore relevant (and performed in the /say channel). The musical will be performed by The Brandy Badgers, an in-house music collective of the Grand Order of the Lost Mathom.