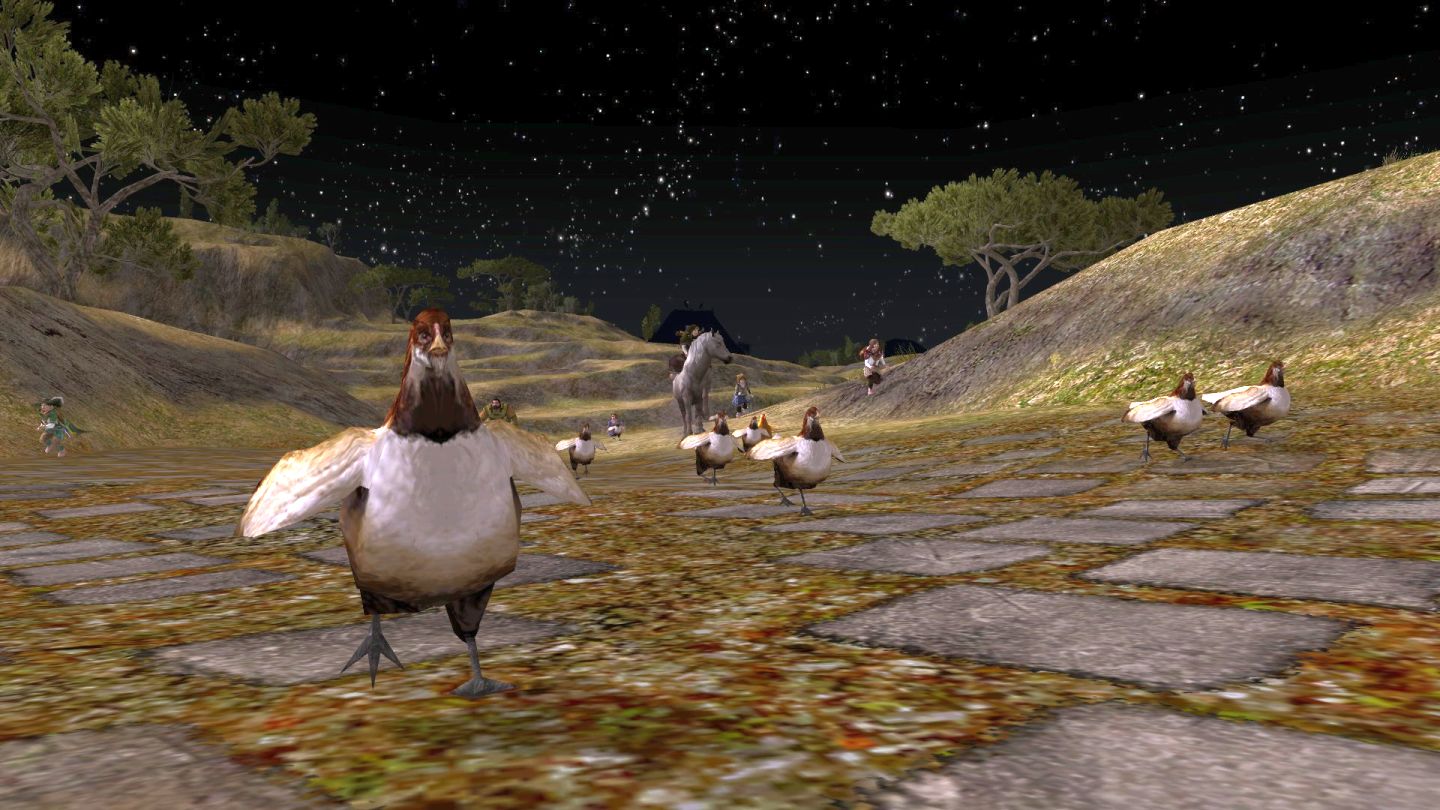 Are you cluck enough?

Year ago, the chickens of Farmer Sandson’s had themselves lots of adventures, travelling all over the world. Now the younger chucks don’t believe the tales their ancestors told them and intend to find out for themselves.

This event involves some players taking on one of the “Flying the Coop” Chicken Quests. A number of participants will also need to act as herders, mainly to protect the chickens from harm. Whether you want to play a chicken, or be a herder, can be decided on the day.

We have currently not selected which quest to do, so we are open for suggestions.  We are likely not able to do one of the new ones (Minas Tirith or Dale) this evening.

For guides on chickens, see: http://lotro-wiki.com/index.php/Chicken_Play 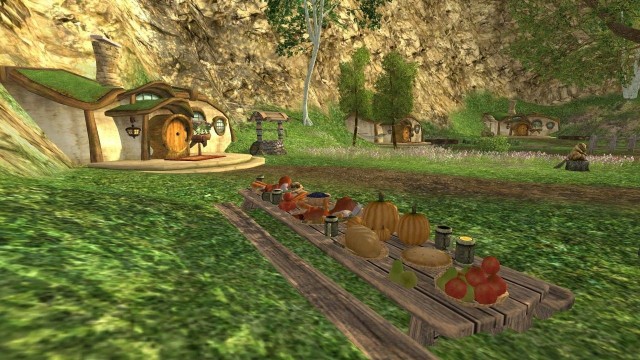