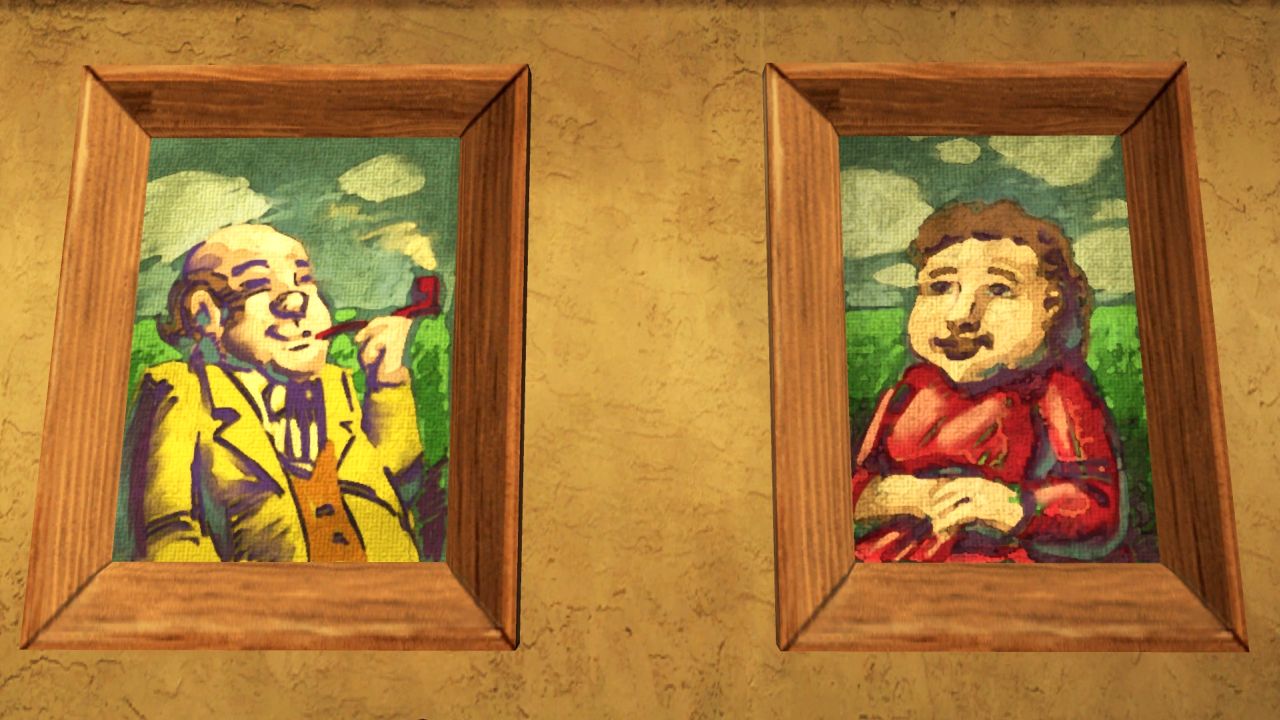 A day to remember the writers of the tales, poems and songs we treasure today. A selection of tunes related to one of the finest writers we have seen, master Ronald Dwale.

The Brandy Badgers will perform a selection of songs and poems based on the works of master Dwale. Afterwards, the stage will be open for other bards who would like to share suitable works for the occasion.

All are welcome to come to attend the Bards Day: hobbits, dwarves, elves and men.

J.R.R. Tolkien passed away September 2nd 1973. On this date, every year since 2012, we have paid homage to him with an evening of music and poetry in the Ivy Bush, playing tunes inspired by Tolkien’s works (from the movies or adapted from his writings and poems) and reciting some of Tolkien’s poems. The main part of the concert is performed by The Brandy Badgers, the in-house music collective in the Grand Order of the Lost Mathom.

Given the event theme and the date, this is not a strict roleplaying event, so players of all sizes and shapes are welcome. However, we will stay in-character: Instead of speaking about Tolkien, the musicians will play songs inspired by Ronald Dwale, Tolkien’s in-game alter ego.

Although there would be many lore reasons to have the concert in the Bird and Baby, the inn is somewhat unsuitable for music. So we have moved to the Ivy Bush instead.

The Badgers will perform for ca 90 minutes. Afterwards, the stage is open for anyone who would like to play a tune or recite a poem suitable for such an event.

The Farmers Faire event is on, and the mayor is making a mess in Bywater as usual. The festival has also been merged with the old Summer festival, so there are lots of chores to do. Farmer’s Faire dates: Start: August 10 @10AM. End: August 31 @3AM. All times servertime, More information about the event...
7:30 PM Hobbit market @ Michel Delving
Hobbit market @ Michel Delving
Aug 10 @ 7:30 PM – 8:30 PM