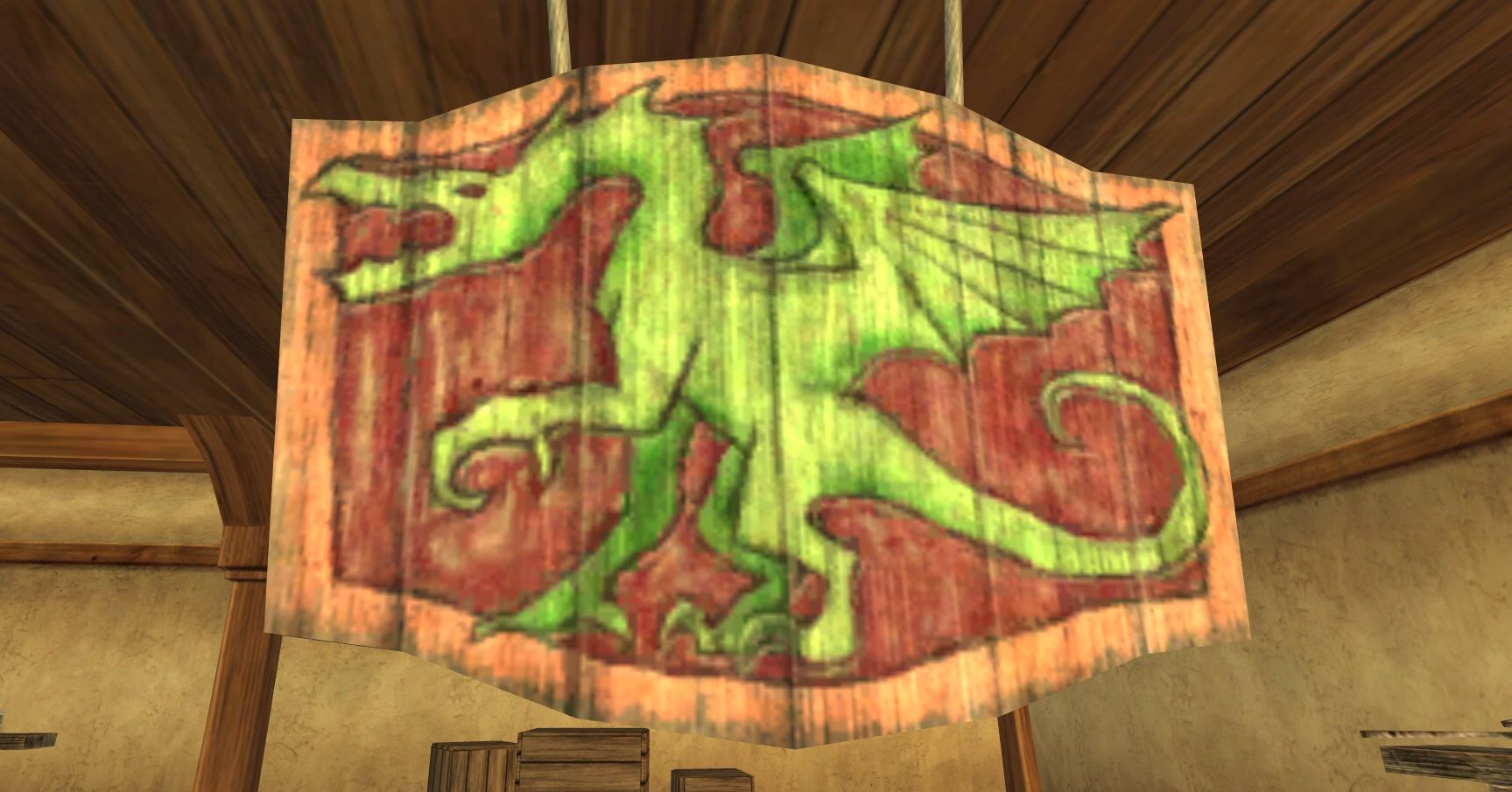 Green Dragon Friday is 12 years old, and we shall, must and will celebrate! Welcome to the party on Friday May 22, hobbits!

Plans for the main party are still being sorted out, but here are some things to look forward to:

Please note that Green Dragon Friday is an in-character roleplaying event for hobbits. Travelling dwarves are welcome as always. 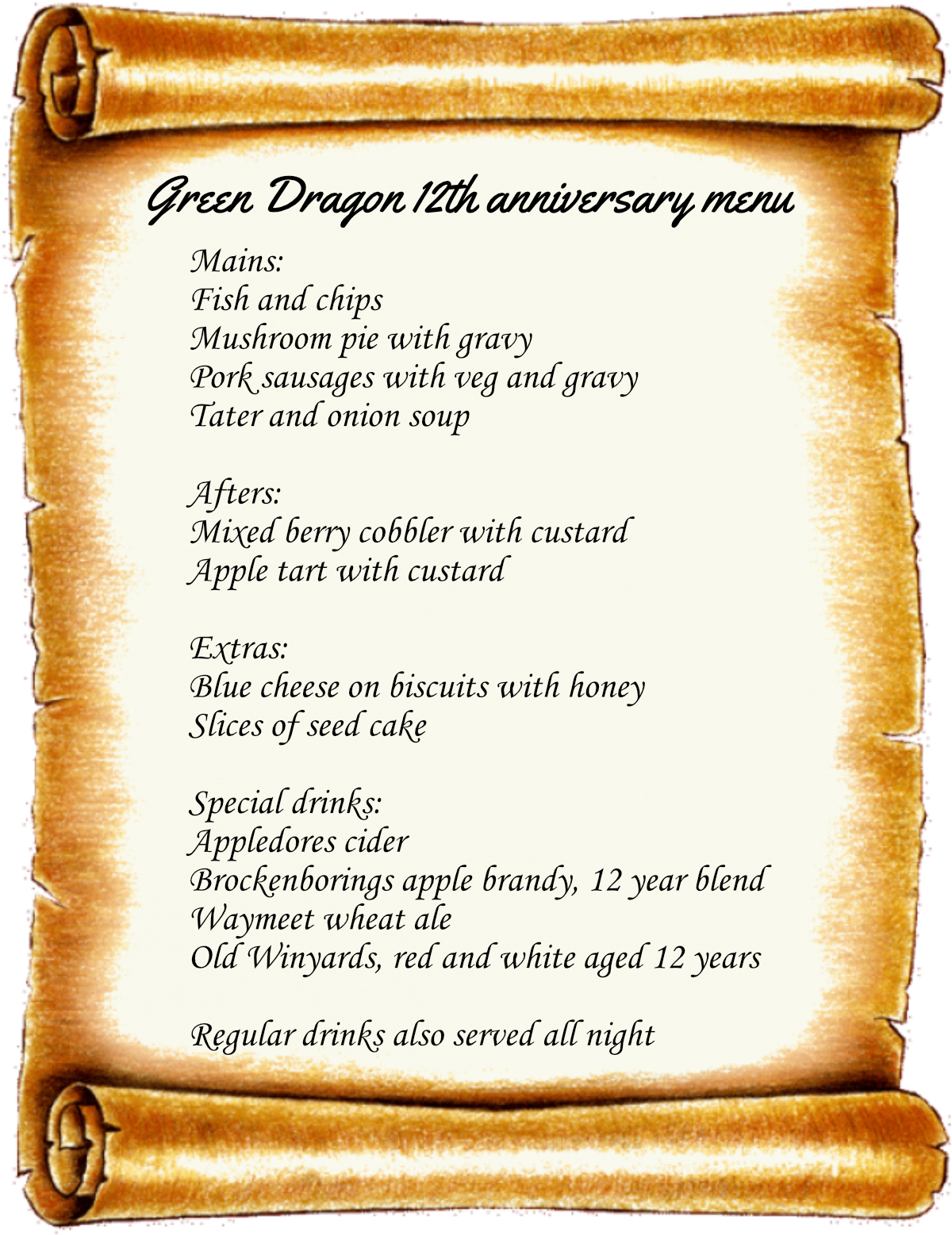 We’ll have a biscuit baking competition this year. The aim of the competition is to find out who bakes the best biscuits which includes one of the drinks sold by Barmy at the Green Dragon, as well as have some fun on the way!

Obviously, there is no way to have a jury eat your biscuits and judge the quality of it in-game. That’s why we will ask the participants to describe the basics of their baked biscuits. The jury will then choose the biscuit they think sound the best. It will be subjective, but then again, most matters of taste are.

To enter the biscuit bake-off, please do the following:

During the party, be prepared to do the following when called up by the jury:

Include one of the following drinks in the batter:

Keep your answers fitting to your character and the LOTRO universe, yet most of all short and simple in case there are many participants! Avoid power-emoting (for instance, variations of “this is clearly the best and most fabulous biscuit you have ever laid your eyes on” won’t do at all, since there’s no wriggle room for the judges).

Try to tempt the judges and be creative, but don’t go overboard either! Short and simple is sweet! Finally, remember that all biscuits should be edible and not poisonous, but they don’t necessarily have to taste good…

After all biscuits have been presented, the jury will deliberate a bit and vote on the winner.

All participants will get a reward. The top baker will also win fine prizes, as well as be awarded a title and likely get honourable mentions in the Bramblebury Gazette. There may also be special prizes given for particularly fun or clever entries.

The judges are currently kept as a secret, to avoid the danger of bribes!